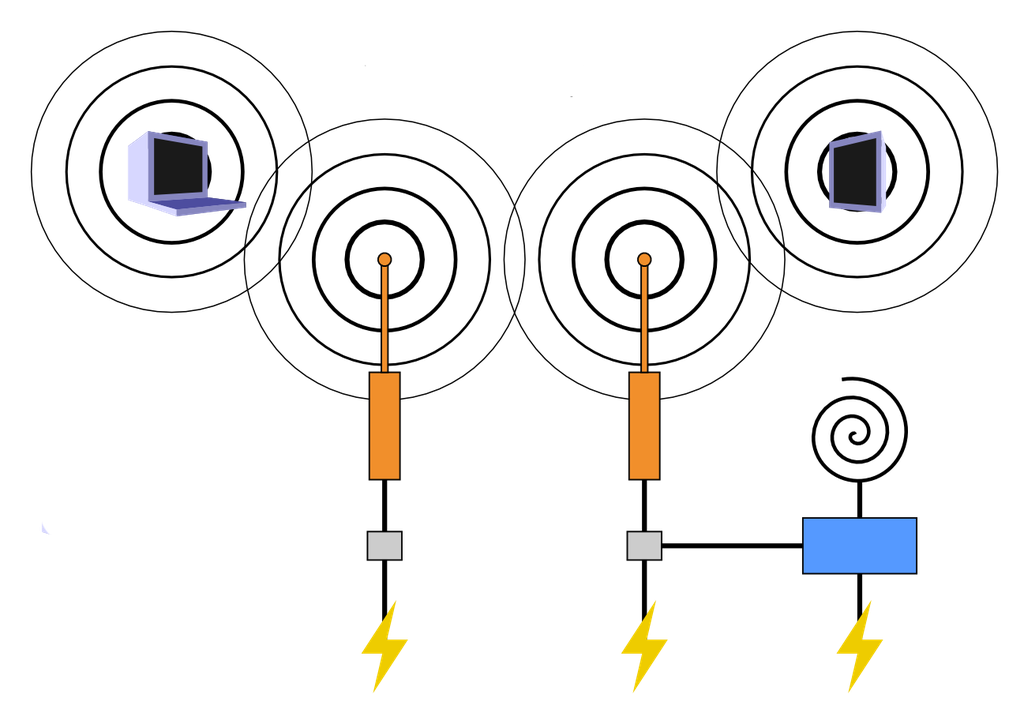 Oakland, Calif. – A proposed rule by the Federal Communications Commission (FCC) could spell the end of a project in Oakland to create a free or low-cost Wi-Fi network for the city’s residents.

Two years in the making, Wi-Fi sharing project Sudo-Mesh’s viability is in jeopardy as the Federal Communications Commission (FCC) prepares to restrict the ability to modify routers, an ability that the project depends upon to make its Internet network widely available.

Sudo-Mesh is a network within neighborhoods that works by installing third party software onto household routers that communicate with each other to build a larger network beyond a home or a building. Anyone on the network can access the Internet for free or a nominal fee. The group’s aim, according to Max Bittman, developer on the project, is to “take back communications” by creating a network that offers a better, more secure Internet connection, especially in the event of a disaster.

But concerned about recent events in which devices with modified radio frequencies disrupted weather radar systems owned by the Federal Aviation Administration, the FCC had passed a broader rule last year requiring manufacturers to take tamper-proof measures that prevent users from installing third party software on devices that use a higher frequency, one not typical in consumer electronics.

The current proposal before the agency extends that rule to nearly all wireless devices with a radio frequency transmitter, including consumer electronics devices such as routers that connect consumers to the Internet, access cards that store identification data, and Wi-Fi chips in laptops.

The new proposal would mark the first time in fifteen years that the FCC has updated its approval process to certify and label wireless devices. FCC documents state the intention is to keep up with the innovations in the way wireless devices are used. But as an unintended consequence, it could leave Wi-Fi sharing networks like the one Sudo-Mesh is planning without the hardware to finish the project.

“If put into effect, portions of this [rule] would render unlawful much of our development activity…software control of these radio parameters has been used in creative and beneficial ways, which are only now beginning to be exploited,” wrote Sudo-Mesh members in a letter to the FCC.

Large, successful mesh networks owned and run by a community exist in other parts of the world, but few exist in the United States. “It’s an esoteric corner of the IT ecosystem with semi-novel work to be done,” said Bittman speaking about these kinds of community owned communication systems.

Industry groups and digital rights advocates from the Consumer Electronics Association to the Electronic Frontier Foundation and the Free Software Foundation are campaigning against the rule, citing consumer rights and a wide spread impact.

Regulators are now weighing the specific requirements to support their decision and have even taken the unusual step of extending its 30-day comment period by an additional 30 days.

Even outside of mesh networks, the ability to modify wireless devices like routers is important because default software programmed into the hardware is bad, has poor security and lacks extra features.

The Free Software Foundation argues that manufacturers have no incentive to provide software updates for its devices and the FCC’s proposed rule would require consumers to purchase new hardware unnecessarily to achieve higher security levels and updates. It would not only impact individuals but also schools, hospitals, and government agencies among others.

“It’s the worst possible thing to do to a consumer for a million reasons,” said Bittman.

The Consumer Electronics Association also said it is reviewing the proposal and intends to submit comments by the Oct. 9 deadline.

“There are more ways to solve this problem than simply banning third party software,” said Mike Bergman, senior director of technology and standards with the consumer electronics industry group.

He added that the industry could help the FCC solve the problem without the rule. “The reality is many, many devices we take for granted could potentially be impacted.”

Representatives from the Electronic Freedom Foundation, a nonprofit organization advocating for civil liberties in the digital world, say people should be entitled to freely use their property. “We believe very strongly if you own a device, it’s yours. You can run whatever software you want on it. Regulation should not stand in the way of that,” said Nate Cardozo, the group’s staff attorney, adding that there are many people who believe in free and open source software that allows users to see its source.

Members of the Sudo-Mesh project are watching the discussion closely as they prepare to expand their project after just completing its first phase of testing. Currently, the mesh network runs between twenty devices at developers’ homes, but Bittman said the group aims to have a hundred devices on the mesh in its next phase.

If the rule passes, however, the project could suddenly get expensive, forcing the group to curtail their ambitions.

Bittman is hopeful that FCC decision makers will see the benefit of networks like Sudo-Mesh and change their mind. “I’m excited about a community owned and generated network,” he said. “When you envision what that would look like, taking back ownership of Internet and communication.”

This article was originally published Oct. 8, 2015 on OaklandNorth.net.